Fraternalism at its Finest

Photo Taken By: Tom Vidak
CHECK OUT WHAT'S HAPPENING!
About

Hope to you see you there.

If you want a chance to win free cash, all you have to do show up at the next Lodge meeting! 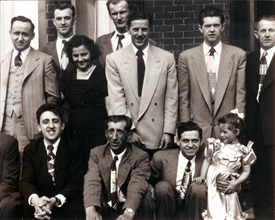 The Croatian Fraternal Union, a mutual benefit society inaugurated on September 2, 1894 in Pittsburgh, Pennsylvania, has grown into an organization with 100,000 members. The Home Office in Pittsburgh, P.A houses a valuable Croatian Cultural Room and Museum and promotes cultural and social activities for Croatians.

The CFU has been serving its Croatian brothers and sisters for over 110 years. It has provided and continues to provide services such as insurance, scholarships and humanitarian aid to the people of the United States, Canada, the homeland and throughout the world. It is the largest and the only Croatian organization of its kind outside of Croatia. The CFU membership has always responded generously whenever and wherever Croatians have been in need.

In late 1949, Frank and Fanika Znidarec opened their home to a handful of energetic, sports-minded young men to meet and discuss the possibility of opening an English speaking CFU Lodge in Toronto. The Canucks CFU Lodge 975 received its Charter on February 13, 1950. 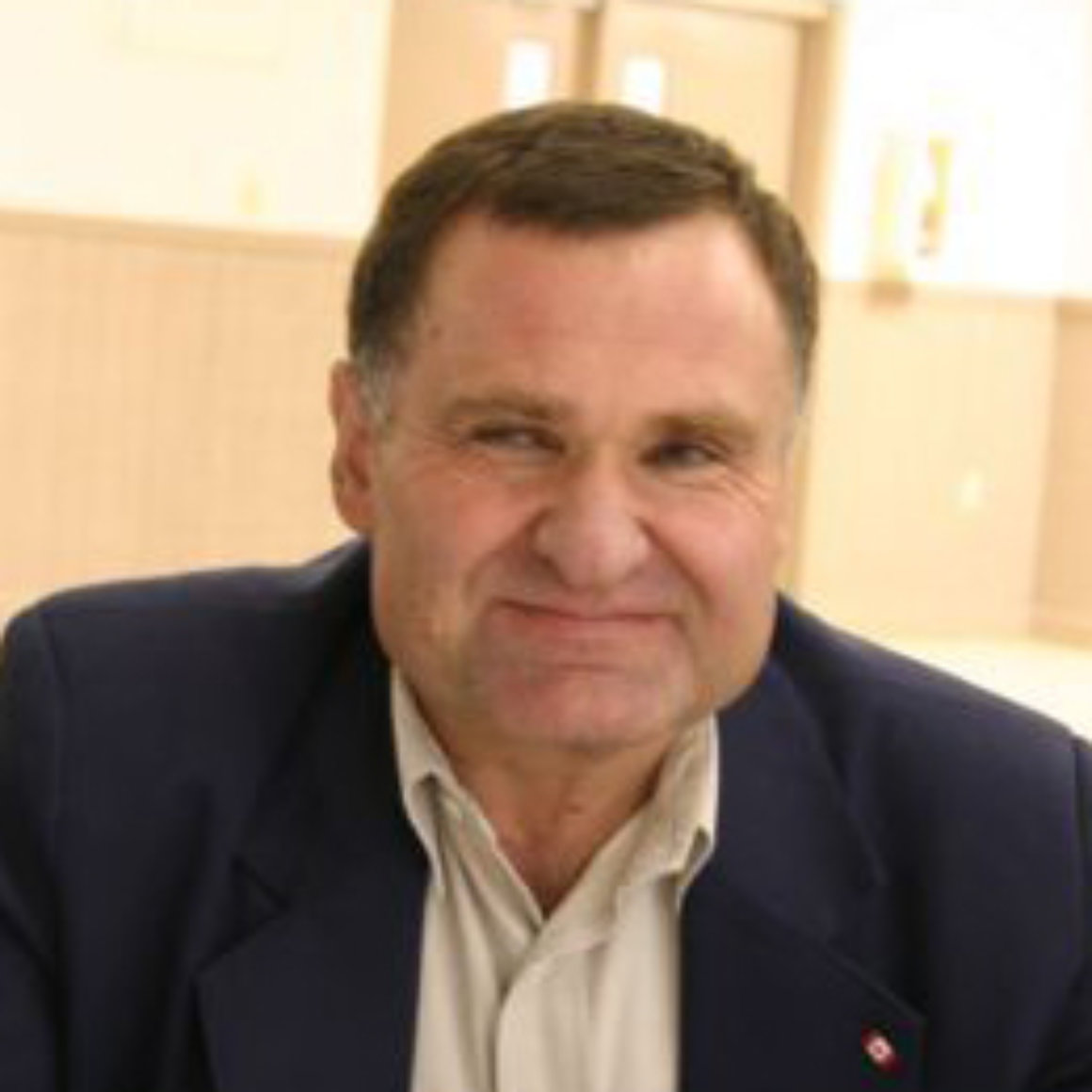 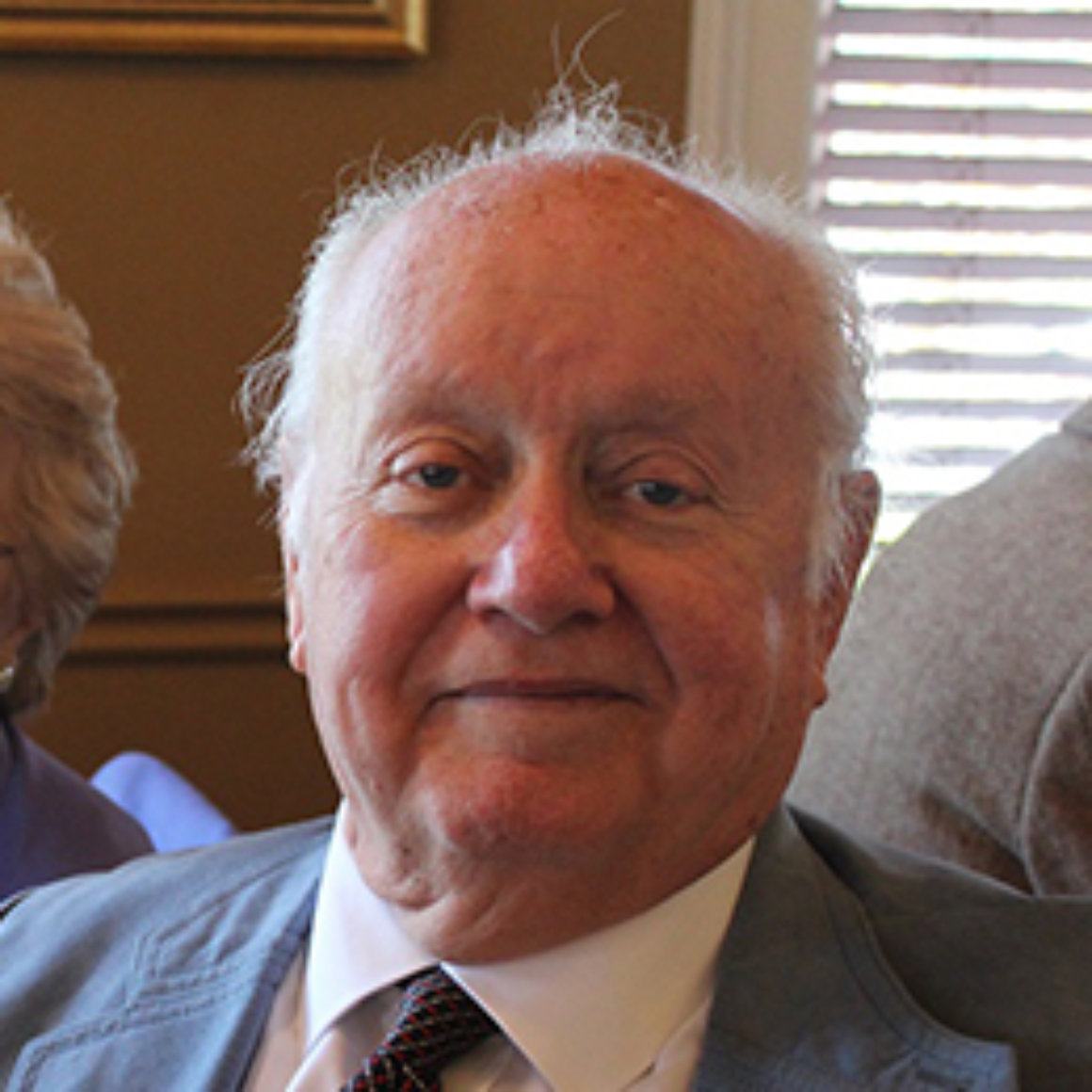 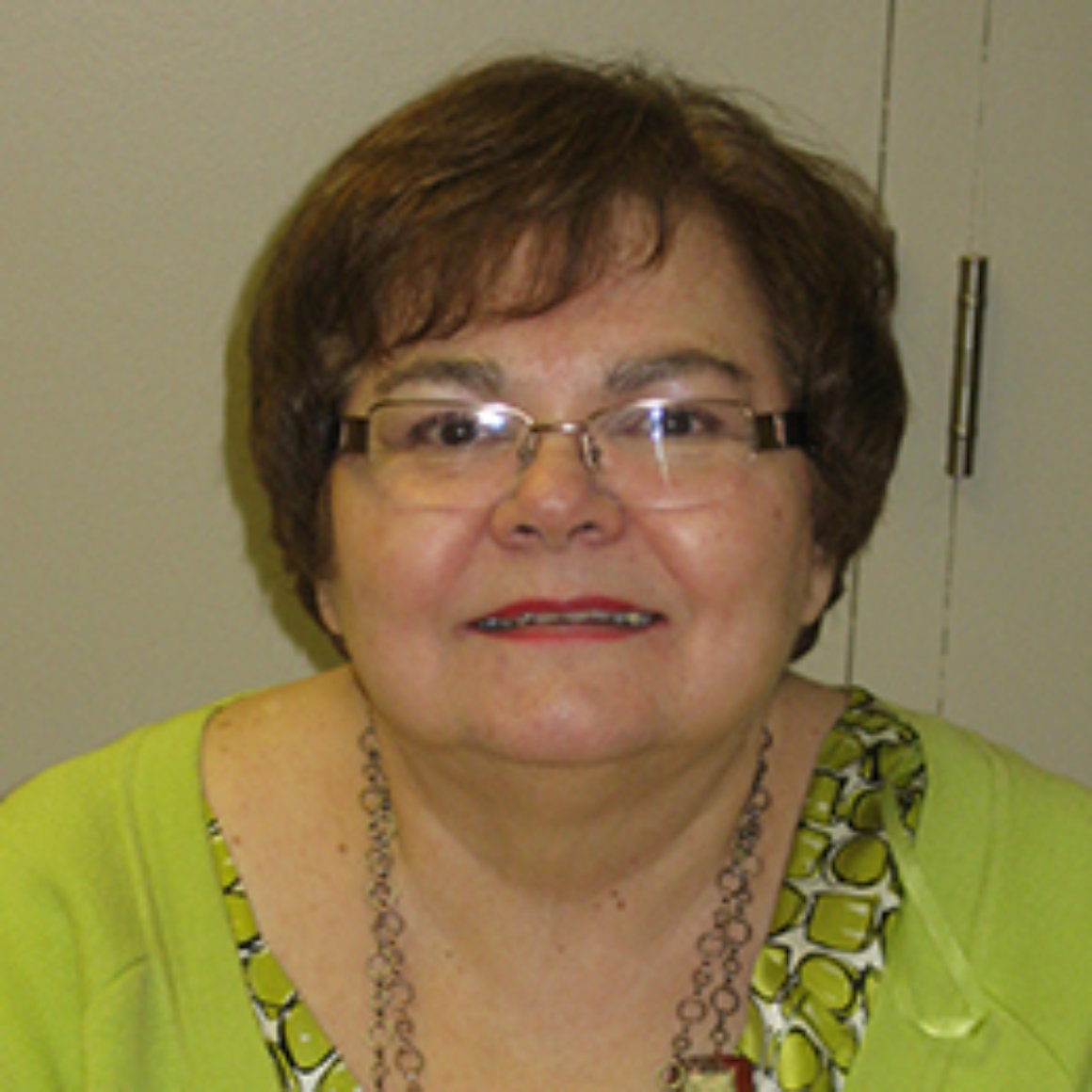 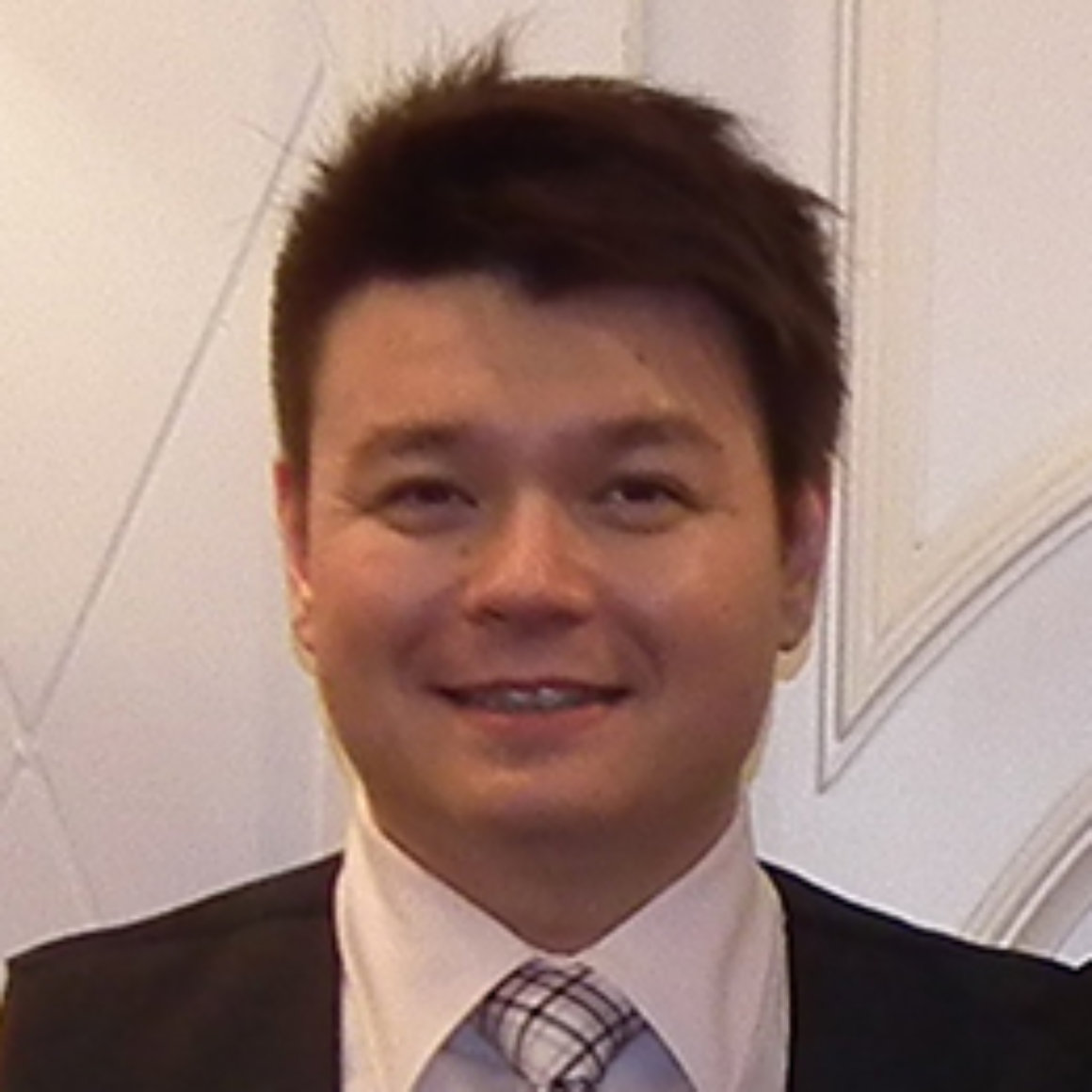 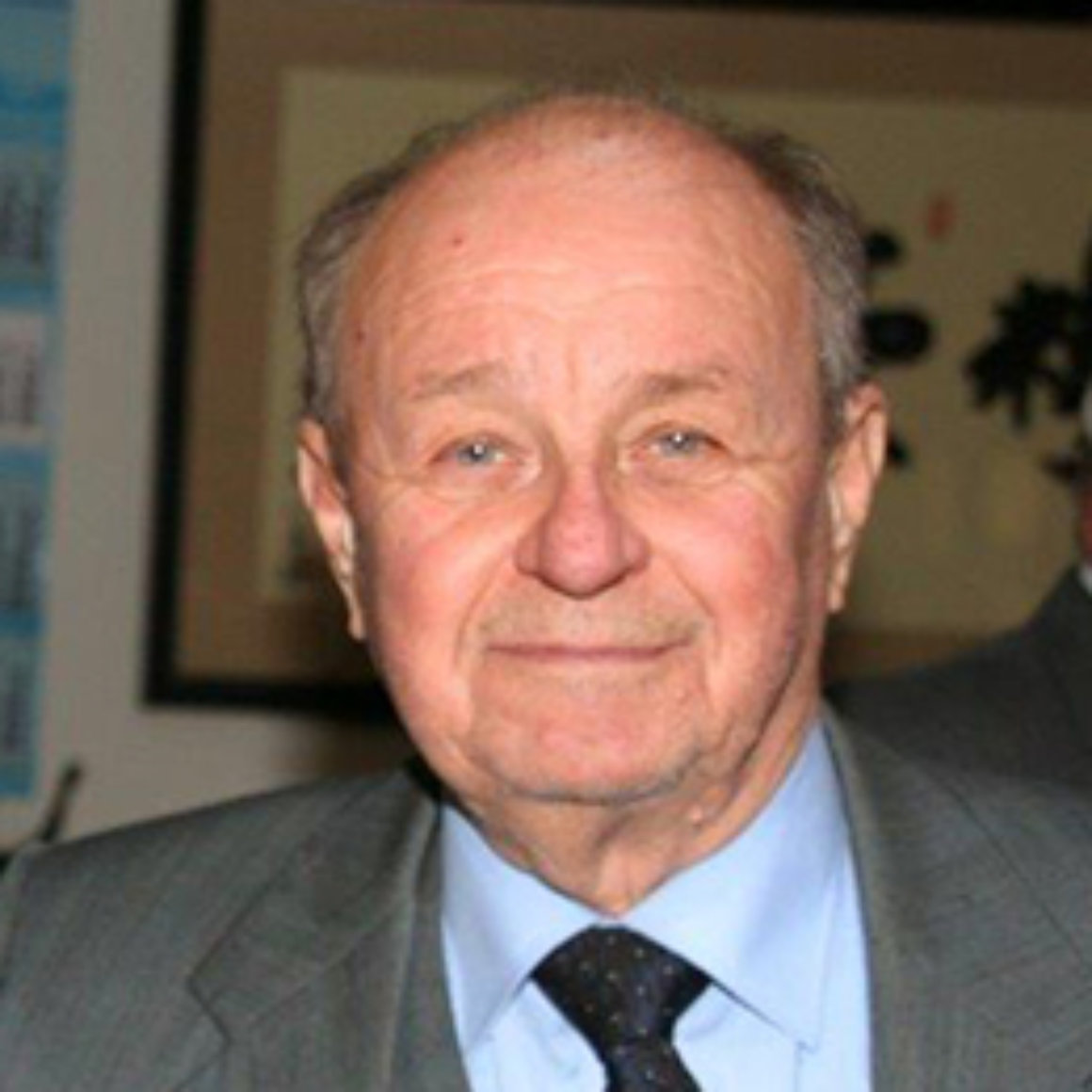 President of the Board of Trustees 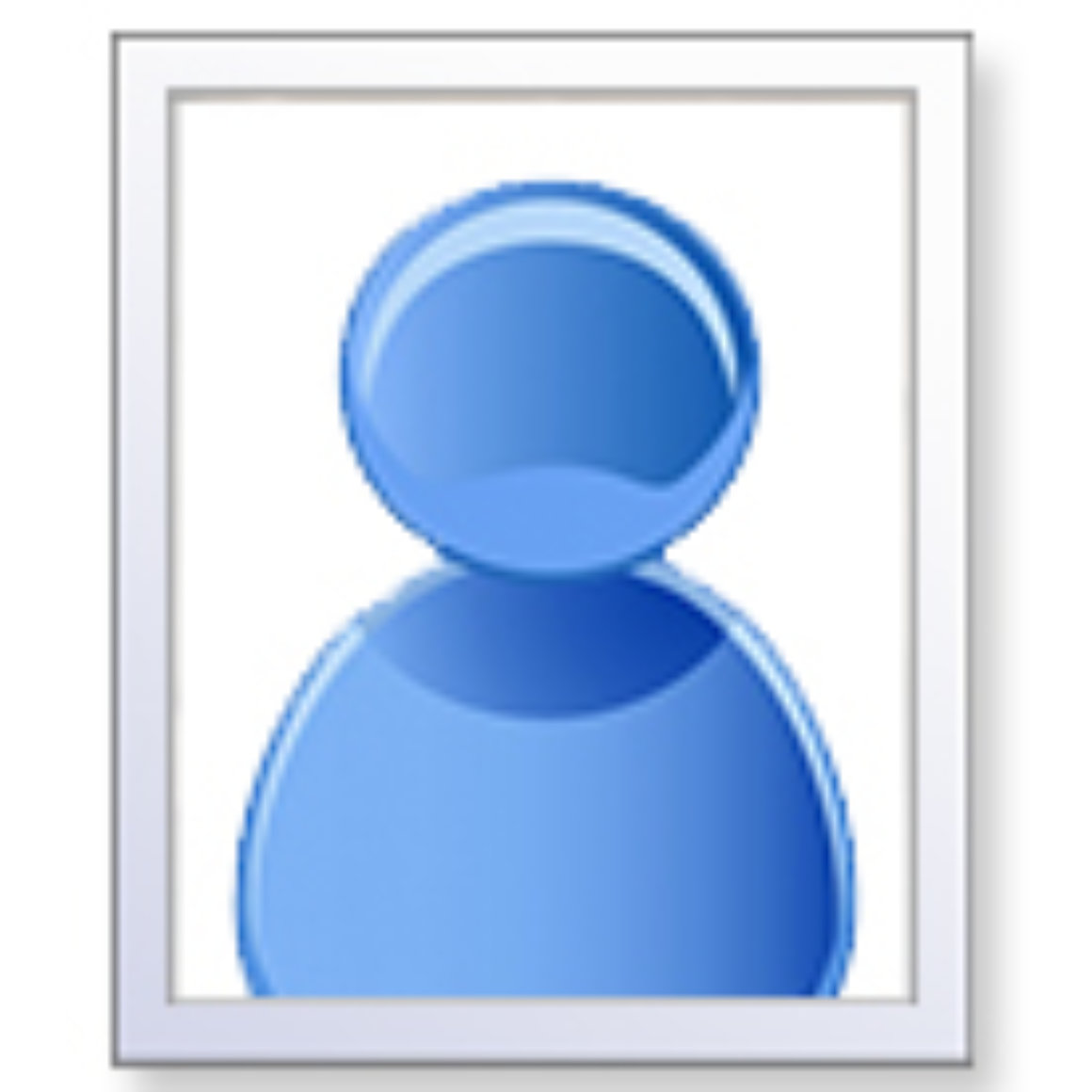